Complaint about the City? 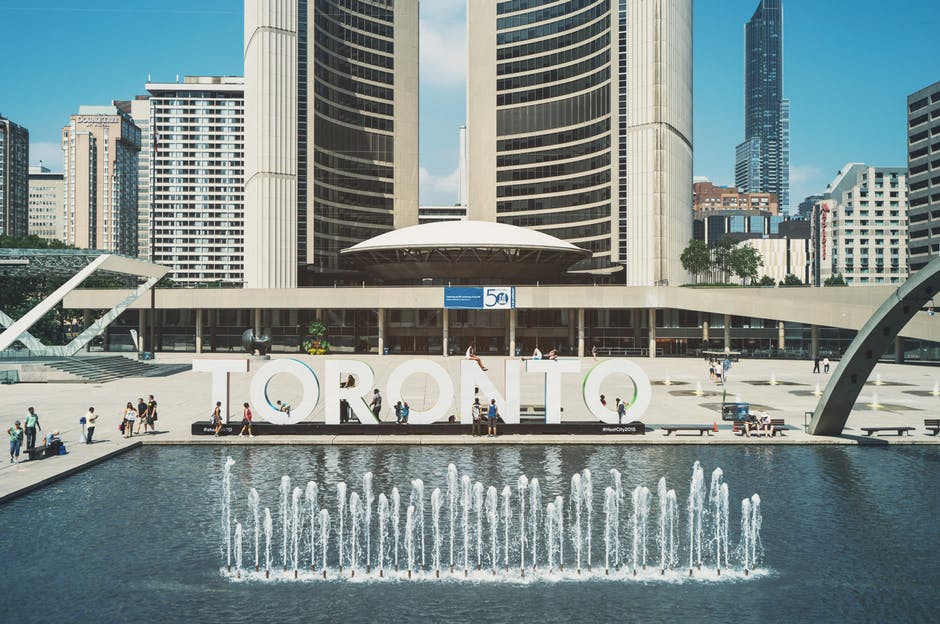 Complaint about the City?

Who do you call to complain about the administration of the City of Toronto? Did you know that the City has an Ombudsman? The office opened in April 2009 and processed 1057 complaints in the first year.

The office is only to be used as a last resort, after you have tried to sort it out with the City officials. Here are a few facts from the website:

To read more about this office, check out the website Toronto Ombudsman

Send an email at [email protected]

Or call the office at 416-392-7062 to complain or have them speak to your group about specific City services they may be affected by.